After five years he took a break from the dojang and then recommenced his training at Platinum Taekwon-Do in November 2015. He particularly enjoys sparring, close combat and patterns.

He has competed in the Perth cup twice, numerous club tournaments and in 2018 he attended the 7th ITF World Cup in Sydney.

Liam has been instructing at the Kelmscott doang alongside Boosabum Kristy Archibald since March 2020. 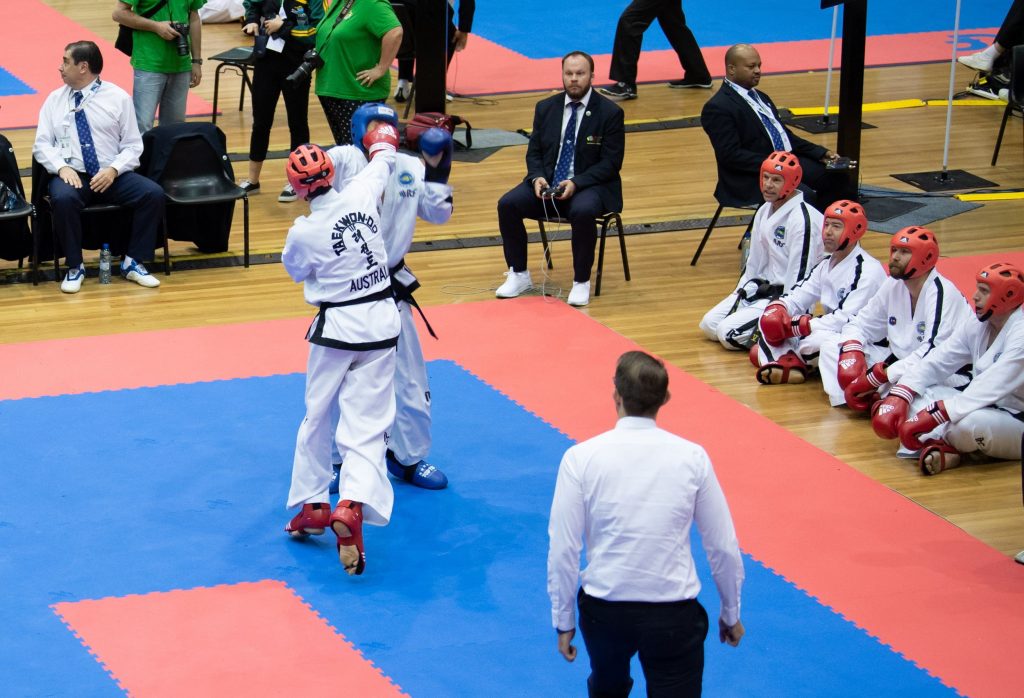