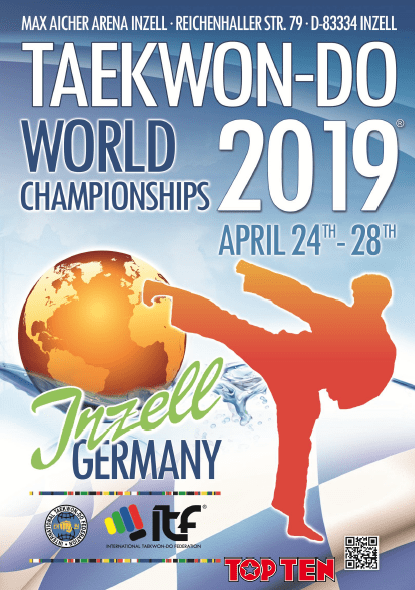 Selections for the 2019 ITF World Championships

Platinum Taekwon-Do students and I Dan Black Belts, Aiden Duryea (15) and Isaac Blackwell (15) have been selected as members of the Australian National Team to represent Australia in the 2019 International Taekwon-Do Federation World Championships to be held in Inzell, Germany
24- 28 April.

Western Australia will additionally be represented by Platinum Taekwon-Do instructor, Paul Raymond who has been selected to fill the role of one of five Australian coaches on their World Championship team.

Aiden and Isaac have been training alongside each other and competing in ITF Taekwon-Do for ten years and it is a significant achievement to be selected for the National team. This event follows closely after the ITF World Cup in Sydney in September 2018 where the boys performed very well. Aiden was teamed with fellow Platinum Taekwon-Do student Euen Chong earning a bronze medal and Isaac also earnt a bronze medal in sparring.  Aiden and Isaac will compete in free sparring, patterns and prearranged sparring in Germany.

Efficient tutorial crafting assistance is normally prepared to allow college students using their do the trick. Buy essay drafted by specialized and dealt with essay writers .